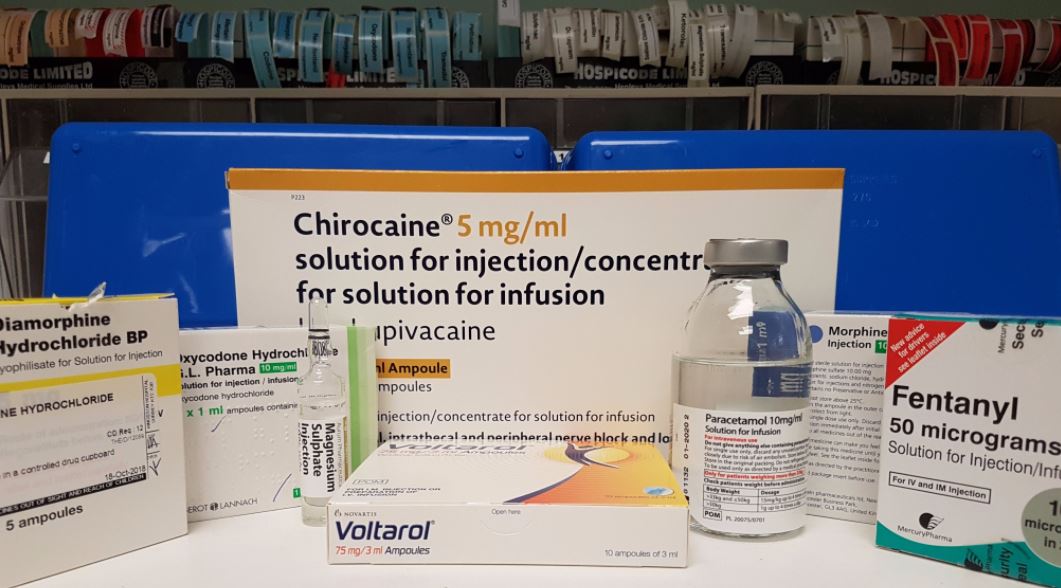 The mainstay treatment for benign biliary disease is laparoscopic cholecystectomy. Analgesia is a crucial part of treatment and has efficiency and cost implications. Pain increases length of stay and results in increased readmission rates.

This review was designed to consider clinical practice, efficacy and adverse effects of analgesic techniques. This was an update following the PROSPECT (PROcedure SPECific Postoperative Pain ManagemenT) review in 2005.

This review used searches with a variety of combinations of words associated with laparoscopic cholecystectomy and analgesia. They searched a variety of online databases including EMBASE and MEDLINE between August 2005 and December 2017.

Analysis of outcomes: summary information for each included study was extracted and recorded in data tables, eg pain scores and supplementary analgesic use. The effectiveness of each intervention was evaluated qualitatively by assessing the number of studies showing a significant difference between treatment arms (p<0.05).

Formulation of recommendations: level of evidence was graded A-D as determined by the quality of the study included.

Recommended as first line for routine use

The previous review recommended its use (Grade B). Seven new studies with pre-operative dexamethasone showed it was effective up to forty eight hours and five studies showed a reduction in nausea and vomiting.

There were no new RCTs with breakthrough vs placebo. One study using fentanyl vs oxycodone PCA showed no difference. One study showed oxycodone was better than fentanyl post-operatively but had more side effects.

Analgesia not recommended routinely but consider use

Pre-operative gabapentinoids were effective in ten studies but no difference in five studies.

The recommended first line analgesia medication and techniques and the second line options include paracetamol and NSAIDs (grade A evidence), port site LA (grade A) and rescue opioid analgesia (grade B). One of the reasons for recommending rescue opioids rather than first line is in view of the side effect profile related to many opioids. Their decision for gabapentinoids as second line is due to the unknown correct dose for these drugs and the incidence of sedation related to their use.

With regards to the not recommended options, ketamine studies showed mixed results and hallucinations were considered a risk, magnesium may cause potentiation of muscle relaxation. During discussion in our department this potentiation was seen as a positive side effect as a second dose of muscle relaxant was often not required with magnesium, when prior to its use it often was given, with clinically observed adequate return of muscle function. Alpha-2 agonists had limited evidence and had potential for adverse effects. Regional anaesthesia techniques such as epidural or paravertebral blocks had potential for complications or failure and epidural techniques would be counterintuitive in ambulatory patients. Lidocaine and esmolol infusions post-operatively would require close monitoring and considered a risk of overdose. They do not recommend its use as a one off dose at induction which could be further investigated.

This study is wide ranging but is obviously dependent on the scope and quality of the studies it uses. They do comment on the fact that many of the studies did not state routine analgesic protocols or did not provide basic analgesia such as paracetamol or NSAIDs which is not so clinically relevant.