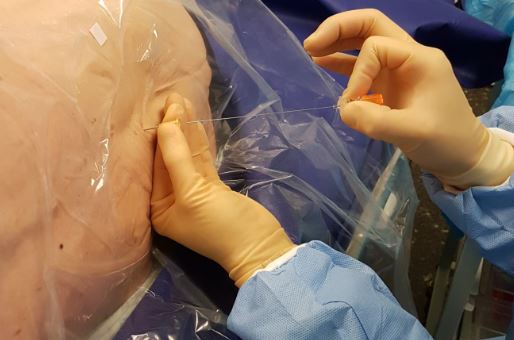 Strengths and Limitations from the Study

A big limitation for this study was not having a severity index for headaches. The incidence of PDPH was similar across both groups, so the headache severity is the most likely reason that the ITC group received fewer EBP

At Kingston, we are a busy obstetric unit – would we have time to manage an ITC on labour ward? – as this would have to be managed by the anaesthetist only.

If the patient was a difficult epidural insertion/ was likely to deliver soon most people would insert the ITC.