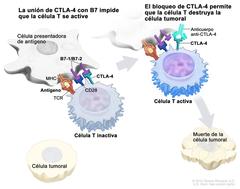 To evaluate whether there is an association between antibiotic therapy administered prior to or concurrently with immune checkpoint inhibitor (ICI) therapy and overall survival and treatment response in patients with cancer treated with ICI in routine clinical practice.

196 patients identified between January 2015-April 2018 who received broad-spectrum antibiotics within a month of starting or during their ICI treatment. Measured overall survival and radiological response to therapy.

Stated Limitations from the Study

No data on diversity of gut microflora in each patient group

No information on mutational burden of cancers (which may influence prognosis)